SCRIPTING NEWS
It's even worse than it appears.
Friday, July 24, 2020
The MLB season starts at 4:10PM with the Braves v Mets. #
As a Mets fan I don't hate the Yankees because they're our rivals (they aren't). I hate them because they're the Yankees.#
You know the saying "locks are for honest people" -- I think this is also true of the Constitution. If enough people decide that they don't respect the rules, then the rules don't hold.#
Poll: Is there a Twitter accent?#
The web doesn't have the equiv of an asterisk in typography. #
If they built a wall between Russia and the US, it would go through Donald Trump.#

Twitter subscriptions. Fine with me. I bought $25K of Twitter stock a few years ago. I don't mind putting money behind my use of Twitter. What would I pay for? No character limit. Titles, simple styling, links. Basic blogging features. It can carry multi-megabyte images and videos as payloads. A blog post is no big deal. Add a More link. People still don't click links in Twitter. That's why threads are so popular. That's why image posts are popular. Pave the cowpath and let's go unlimited-length. #
Krugman gets in the middle of a long-term conversation I've been having with Paolo. America has to look up to Italy. We have huge advantages, but have terrible leadership, that's why we're failing to deal with the virus. Italy is back online, America is still crashing.#
During the Vietnam war, protestors had a slogan, Bring The War Home. Except for war casualties, the country didn't feel any pain from the war. That was optimized in subsequent wars, in Kuwait, Iraq, Afghanistan. No draft. Tax cuts. What's new, what's so shocking to Americans, is that the same chaos we brought to other countries is now coming home. Karma is a bitch. We deserve this. Now let's hope we can overcome it. We're like the people who work at Facebook today. We know we're doing shitty stuff, but not all of us are bad. Too bad. We all pay the price for our acquiescence. #
Earlier, Jillian York on Twitter said she is tired of having her ideas stolen. Rebecca MacKinnon says that's the way it is. I agreed, having had many ideas used, which is okay but sometimes against itself. Example: the unconference. Our conception of it, the original, was usurped by a format that we were opposing. This shit happens. I hit a particularly ugly form of this later, when I was trying to find a reference to Bring The War Home, as a Vietnam War protest slogan. It's been usurped by the White Power movement. Oy. See how ideas flip. Some ideas stick, others get absorbed, and others are perverted. # 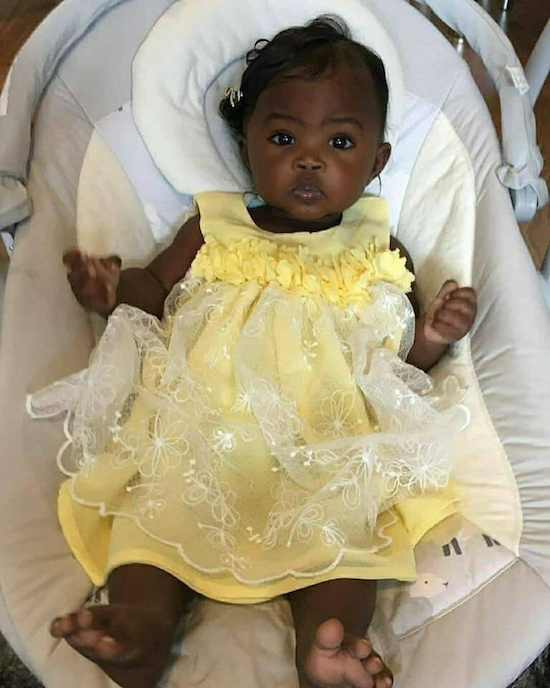 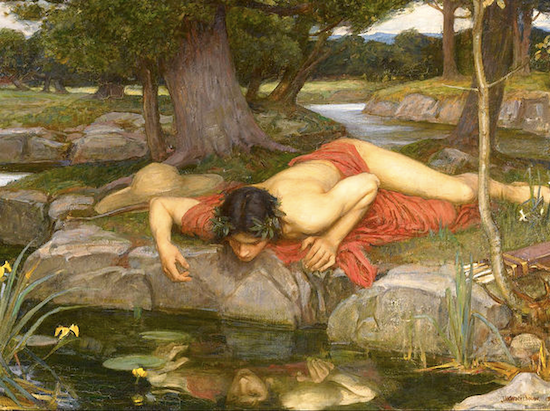