SCRIPTING NEWS
It's even worse than it appears.
Tuesday, January 14, 2020

My voicemailcast response to Doc's last. Doc, stay with the Voice Memo app on your iPhone. It's like using the iPhone as your default camera. It fits in your pocket. It's probably there when you have an idea. Here's the link to fat tweets. A pitch for Fargo the TV show. Doug Engelbart and the tech he carried with him. Shedding projects. David Bunnell's story. My grandmother. Creating a groove. #
There are 649 references today on Google for voicemailcast. #
The cutest video ever. I love you are you stupid man?#
On Twitter all partisanship is fake, until further notice.#
Poll: How much will Trump's presidency cost us?#

With all the michegas about Bernie and Warren, here's what I think. My friends, they're both perfectly awful choices for president. Bernie is still living in the 60s. He has no ideas about the world as it exists today. Ask him. Second, Warren is a Harvard professor. She's not of the people. She's more comfortable in the faculty lunchroom, making snide jokes about the little people. They're both incredibly terrible choices to run the country starting in 2021. Neither will get done what they say they will, that will require team-building skills which neither have, and compromise, which means you have to listen. Even Obama, a relatively young person, was totally unprepared to deal with foreign hacking of our election. There's a reason Bernie doesn't have any apps on his phone. I bet he doesn't know what an app is or what the capabilities of mobile devices are. If he did, I think he'd be screaming about it in the special way Bernie screams. 🚀#
If you look at it as if you were hiring someone to put the country back together after the Trump combination heart attack, stroke, colon cancer, head-on car crash, you'd want someone who has gotten shit done. Who would see the problems we have now as interesting challenges. Would know who wants what in exchange for the things we need to do. Someone with a rolodex of effective people. Neither Warren or Sanders have the ability to do any of that. Elect them and at best you get a Jimmy Carter. I don't mean weak, the way the Repubs do, I mean having no idea how to get things done in Washington, and therefore proceeding to get nothing done.# 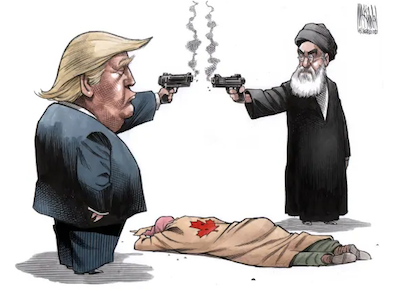 On Sunday I wrote a piece about the walls journalism puts up to keep the rest of us only speaking in the aggregate, to all our detriment imho. There are experts all over the place, who can provide fresh perspectives on the news, to engage people's minds, and set examples for creative approaches. I lamented that even though there is a former outstanding blogger running Shorenstein, one of the leading university think tanks for journalism, the walls remain, and we're no closer to fulfilling the opportunities created in the early web. Nicco Mele, the blogger I was referring to, is no longer in charge of Shorenstein. I was so-advised by two former colleagues. I'm really out of the loop, that's for sure. Anyway, the new director is Nancy Gibbs. Best of luck and please let me know if there's any way I can help. 💥#
If you're working in Node.js and need to generate an RSS feed, you're welcome to use the package I wrote for use in all my apps. Follow the new example app to get an idea how it works. Just create two simple JavaScript objects, and call rss.buildRssFeed, and it creates a valid RSS 2.0 feed. It's really solid, burned in and tested in a wide variety of readers and aggregators. Variants of this code have been generating RSS feeds since (oy) 1999. #
I wonder if the new features being added to GitHub allow you to point to a specific function, and have the link continue to work through new versions of the code? Something that I've always missed in GitHub. #
I’ve known Lessig for decades and always found him to be a thoughtful, kind, generous person. I read his latest piece, and look forward to a similarly thoughtful response from the NY Times.# 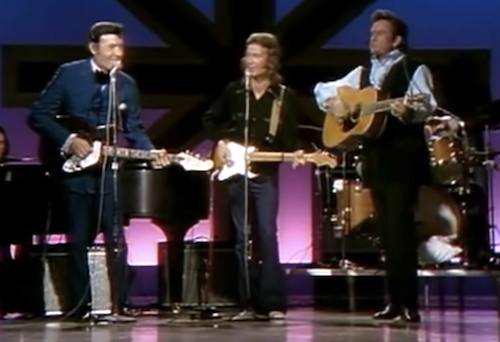