SCRIPTING NEWS
It's even worse than it appears.
Tuesday, February 9, 2021

I woke up in the middle of the night, as I often do. I always get out the iPad, check the nightly email. Make sure it went out at midnight. Noticed that the mail-sender's clock is drifting, have to do something about that. Every few days it sends the mail one second later. This is cumulative, leading to drift. So last night's mail went out at 12:00:21 AM. There is definitely a way around it. I'll let you know when I write the code. Next I started doomscrolling through Twitter, only tonight I'm seeing clever women putting down men. Some of them are really funny. A woman listening to a neighbor playing the theme for The Pink Panther on his sax over and over, poorly. Next up, a woman sings an Irish ditty a cappella telling a man to stop explaining things to her. Then a NYT reporter who's been attacked the way only a woman can be attacked, to which I say, no -- men really do get attacked on the net too, in more horrific ways than you describe, sometimes involving police with weapons drawn, with all the fire trucks in Berkeley, lights flashing and sirens blazing. Other times, knocks at the front door in the middle of the night at your real actual house, the place you sleep. Also people who stalk your friends, so you have to have a conversation with your friends about this. Anyway, long story, sorry, I know I suck. Then I came across this ad for Paramount+ -- a new ridiculously unwelcome expensive streaming service. But the ad was perfect for my mood. You have to watch it, I'm not going to narrate it, for fear of being excoriated online. But sometimes Beavis and Butthead just nail it. Amazing. ❤️#
So many programs when you sit down to use them for the first time, don't explain themselves. It's impossible to figure out how to make it work, even if you already understand the general purpose of the program. A good friend sent a pointer to AST Explorer, a tool that takes input from some language and shows you the abstract synatx tree for it. Okay that's something I want to do. The language is JavaScript, and let's say the parser is Acorn. Now what? So many choices. And where's the button that says GO, do the thing, give me result. I clicked on the ? in the menubar, hoping it might give me a 1-2-3 to see the app in action, but it starts out with a list of all the myriad things it can do! I can already see that from the UI. I want the docs to give me a procedure for using it. I'm human. I don't know how to use the app. Help me please. (This is generally good advice not just for this app. Before you give it to a user to try, sit down yourself and pretend you know as much about the app as they do. Use newbie eyes.)#
As the music stars of my youth are dying now, in their 70s and 80s, I realize that they aren't much older than I am, but when I was a kid, of course it seemed they were. # 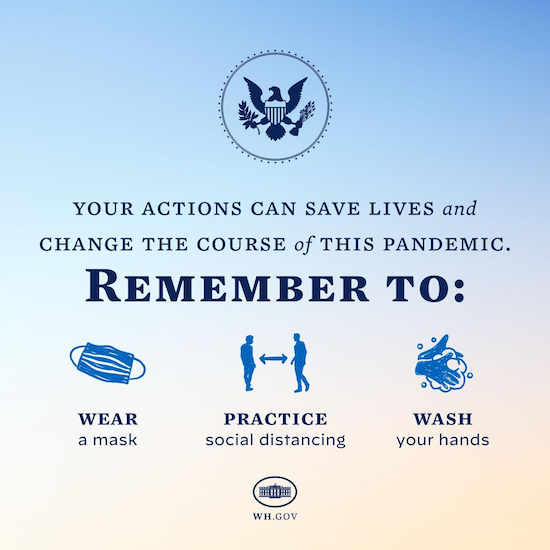 An administration that communicates directly with the people. #