SCRIPTING NEWS
It's even worse than it appears.
Monday, September 14, 2020
I wish Fauci would do a daily podcast, or at least weekly.#
Up in the Catskills you can feel autumn blowing in. Low tonight in the low 40s. Brrr. #
Poll: Whether or not you approve of what Woodward did, in withholding the audio of Trump confession re Covid harm, suppose other reporters are withholding life-saving information. Do you approve?#
When species go extinct, other species they keep in check will grow, possibly explode. If it were bats, for example, that might mean more Covid-19 type viruses. Human-killing viruses come from bats because they have more powerful immune systems. It's all balanced.#
On the west coast, every town has a few hot tub rental places. You pay a fee, about $10 or $20 an hour, and you get a private room with a hot tub. Soak for an hour. Come out a new person. Here's the list for Berkeley. In Palo Alto there's the grand Watercourse Way. And if you want the best, go to Esalen or Harbin. Of course you might want to wait until the fires are over. Nothing like this exists in the east. In all of New York City, the closest you could get was a communal Russian bath, that's like 100 years old. And no it's not the same thing. Once they legalize cannabis in NYC, they're going to need to open up some hot tub places for people to mellow out in.#

Speaking with Andrew Shell yesterday, in Madison. He's been working on a new version of rssCloud for Node to go with the XML-RPC for JavaScript package I wrote. We talked about lots of stuff, esp philosophy of maintaining networks of software. We both agree deprecation is a bad idea. I didn’t know that there have been riots in Madison. We talked about Kenosha in that context. We need better news folks, too much repetition and they're leaving out important information. Riots in Madison? That is for sure news for this lifetime Badger. #
A NYT reporter asked about early/mid 00's bloggers. There was a lot of response. I thought this was weird, a throwback to the thirst for recognition in the early blogosphere. The names offered were some of the famous ones, and I felt the same frustration I felt back in the day when the style sections of pubs like the NYT made those bloggers famous, and ignored the ones who weren't as young, but had deep experience in something other than blogging. The story always was here come the bloggers, look at how weird and stupid, in a Microserfs way, they are. If they looked a little deeper and more optimistically, they'd discover that their sources were going direct, and now they can do a different less superficial kind of journalism. That would have been powerful, instead we got the fearful story. Over and over. Blogging is and always will be sources go direct to me. I want to know what you know. And thanks for sharing. 💥#
WIth a little digging I found the participant list for BloggerCon I. #

I want to see one major publication's editorial page or opinion writer say how Woodward betrayed us, and how reporters must not do that. If you have information that can save lives, err on the side of disclosure. I was hoping that Ben Smith would do it in his weekly column, instead he went after The Intercept. Reporters do that, go after safe targets, believing perhaps they'll never work with someone from The Intercept, or need a quote from the owner. As far as I know not one op-ed writer has said what Woodward did was bad. #
BTW, I've written about The Intercept several times, including this important follow-up in 2013, that's actually still outstanding as far as I know. They were supposed to release all the Snowden docs, after reviewing them. #
Chrome playing video halts screen saver# 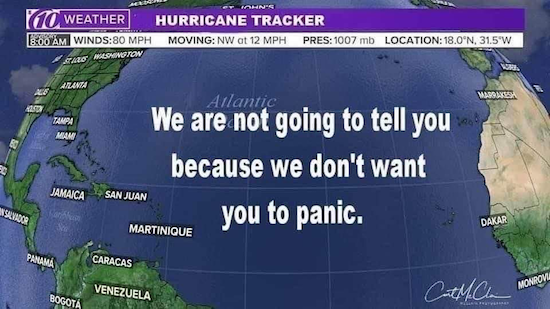 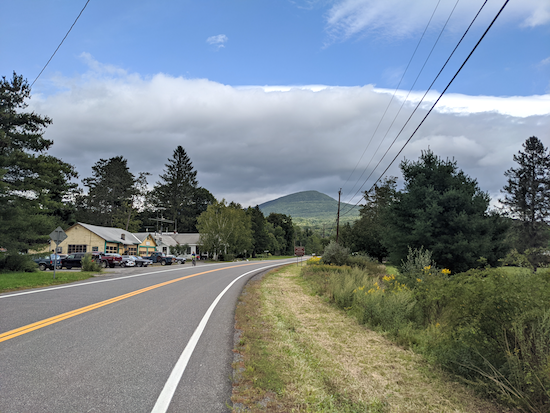 Willow, NY on an early-autumn afternoon.#